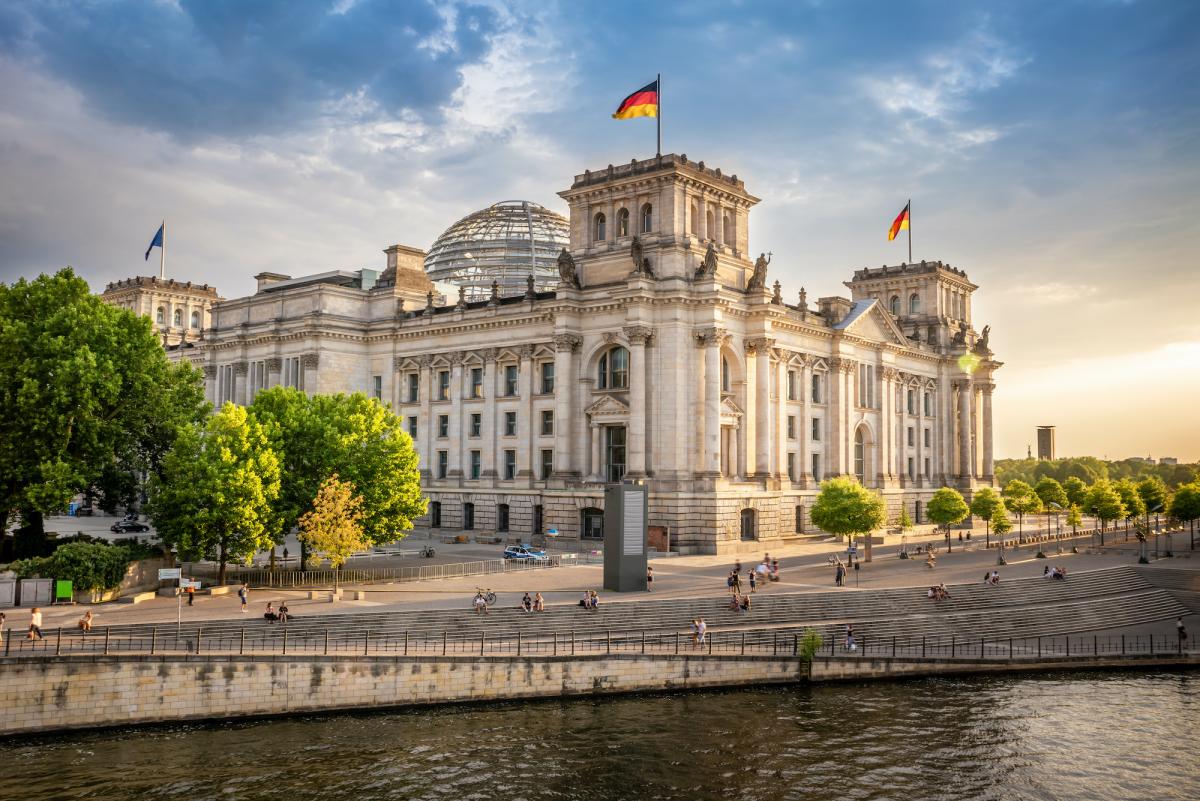 From 1995 to 1999 the Reichstag was fundamentally redesigned by Norman Foster for its permanent use as a parliamentary building, which was decided in 1991. A striking feature of the cityscape is the walk-in glass dome above the plenary chamber of the German Bundestag. Part of the integrated energy concept are 7000 m² of Clina capillary tube mats, which are installed on the ceilings in the offices, administration rooms and canteen.